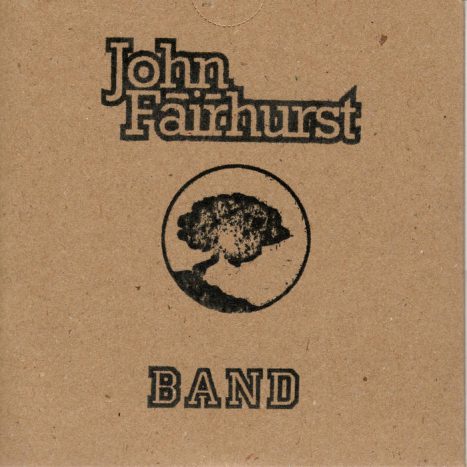 Laid down in a small German analogue studio with a group of international musicians assembled specially for the event, BAND takes inspiration from the extensive touring John has done since his last album came out – a journey that took him to SXSW in Texas, the UK festival circuit (including Glastonbury), a three month tour of Australia and the Far East as well as continual Europe-wide performances.

Fairhurst’s debut Joys Of Spring (released in 2007) was an instrumental album that daringly fused Indian Classical guitar trends with the raggedy American blues licks of the early nineteen hundreds. Its limited run of 1000 copies sold out almost immediately and the critical response propelled its author onto a world tour that still continues today. Later the record even secured John endorsement from legendary US guitar manufacturers National and an apprenticeship with Sarod Maestro K. Sridhar.

Though the album featured contributions from The Leaf Label’s Nancy Elizabeth and Humble Soul’s Denis Jones, Joys Of Spring was for the most part a private undertaking recorded in a secluded shed in Fairhurst’s native Wigan. Its follow-up BAND, however, could not be more different.

This latest release transports John Fairhurst’s singular blues fusion style (with newly acquired fearsome singing voice) boldly onto the dance floor. Indeed, whilst his first collection of songs exhibited an artistry that compelled audiences to sit forward in their seats and marvel, the dominant message of BAND is undoubtedly “Get on your feet!” 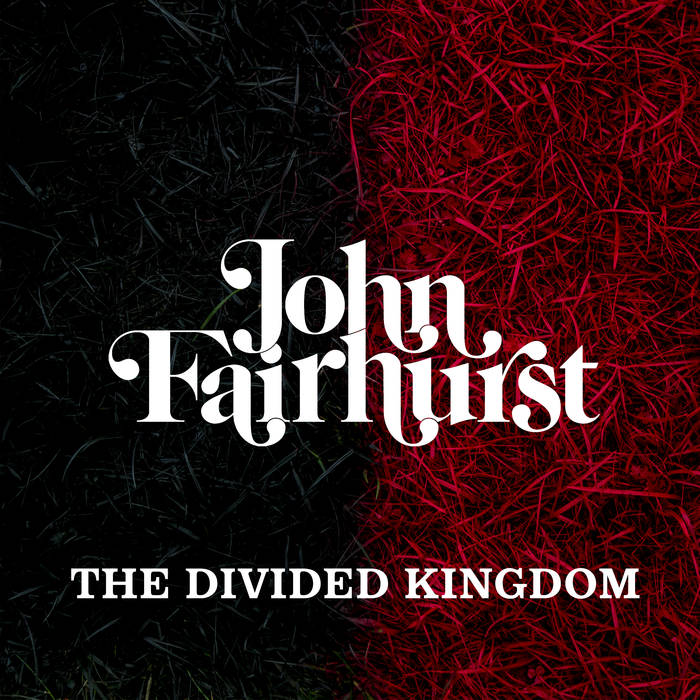 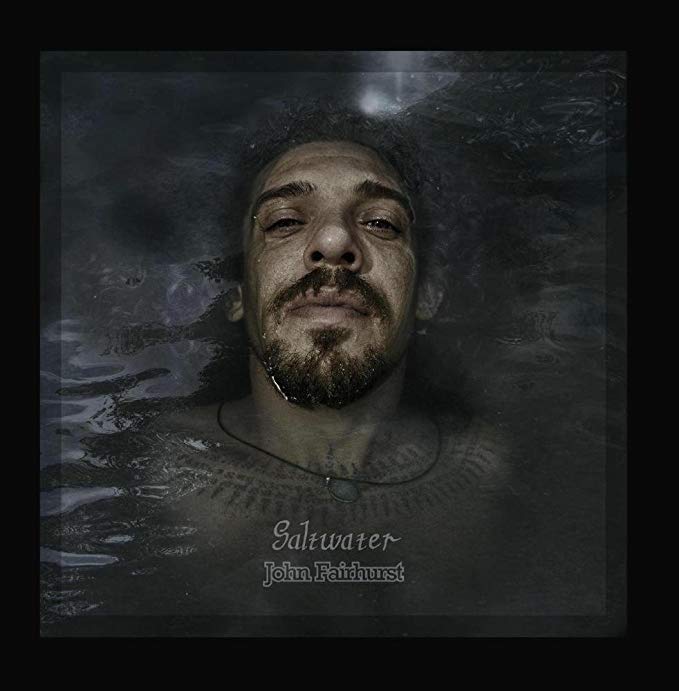 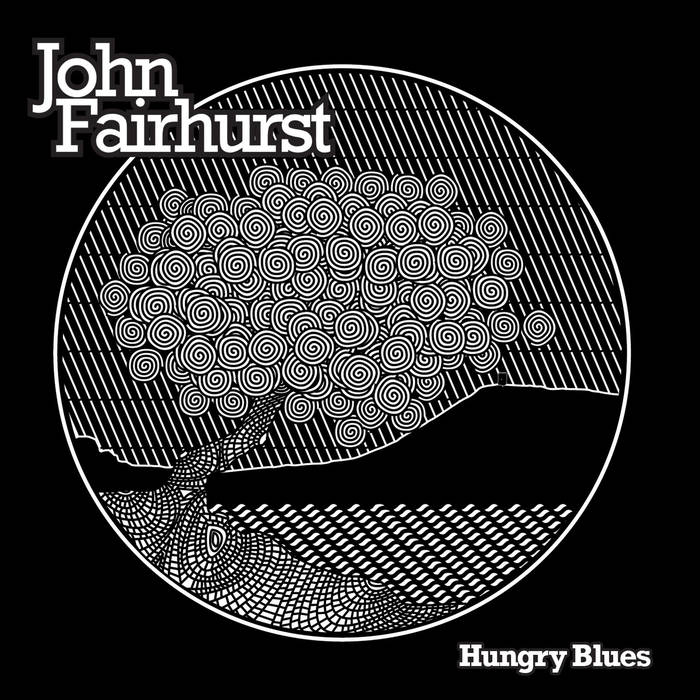 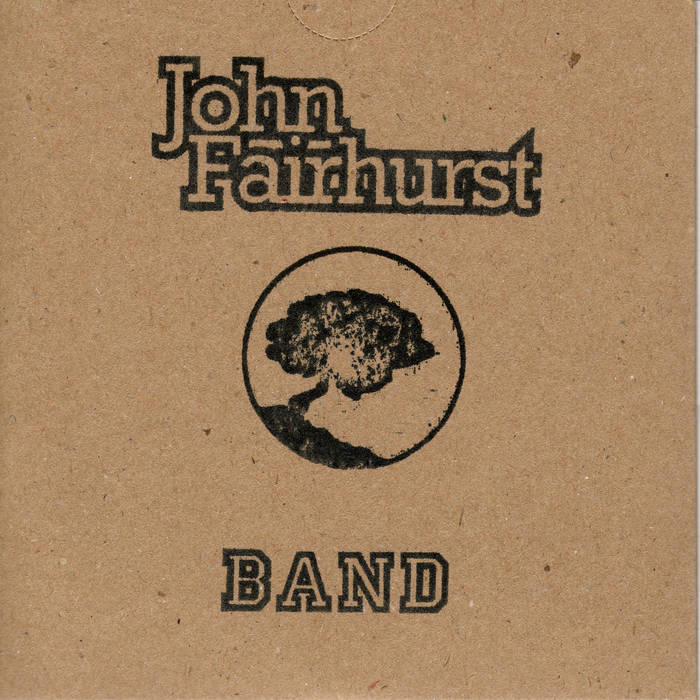 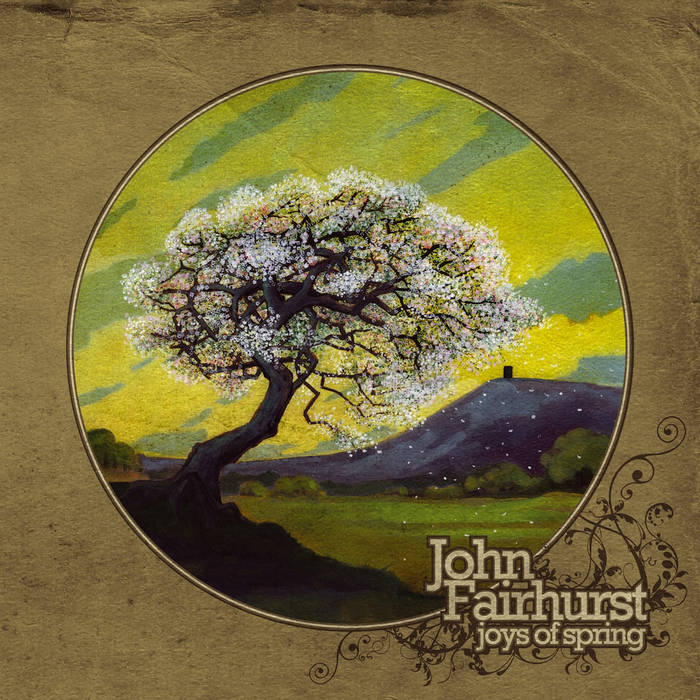